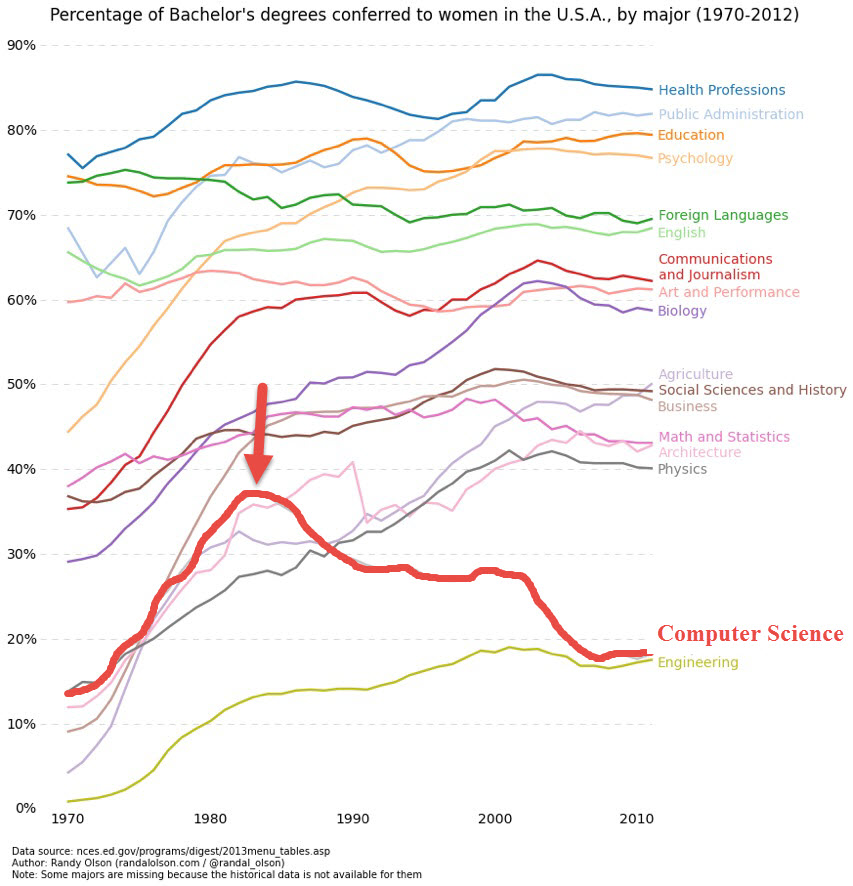 Inside HP, at sites around the world, women are being appreciated for their contributions all week long.