EDITOR'S NOTE: March 8 is International Women’s Day, and HP is going the extra mile by stretching the day into an entire week of activities commemorating the contributions of women in society and technology. Here at the Dev Portal, we asked ourselves, "Who is our all-time favorite woman software developer?" Grace Hopper, the Navy's cyber-guru for half a century, was an immediate contender, but we chose to honor Margaret Hamilton, the woman behind the Apollo moon shots. 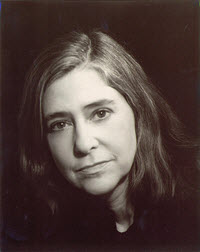 Margaret H. Hamilton is the founder and, at age 80, still CEO of Hamilton Technologies, Inc. in Cambridge, Mass.

In the 1960s, Margaret was NASA's software lead for the Apollo space program. She got into coding at MIT before software development was a discipline. (She coined the term “software engineering.”) Hamilton became the director of the Software Engineering Division at the school’s Charles Stark Draper Laboratory. There she led the team that created the onboard flight software for NASA's Apollo command modules and lunar landing vehicles.

Realizing that a computer crash during a moon shot could result in a fatal national tragedy, Hamilton pioneered fault-tolerant software. Her robust software played a key part in a successful Apollo 11 moon landing. (Read a more complete explanation here in Wikipedia.) In 2016, Hamilton's contributions to the U.S. space program were recognized by President Obama with a Presidential Meda of Freedom. At that same awards ceremony, computer pioneer Grace Hopper was honored posthumously.

Not content with the software tools of the day, Hamilton created the Universal Systems Language (USL). According to the company’s website, the language is a “true paradigm-changer.” 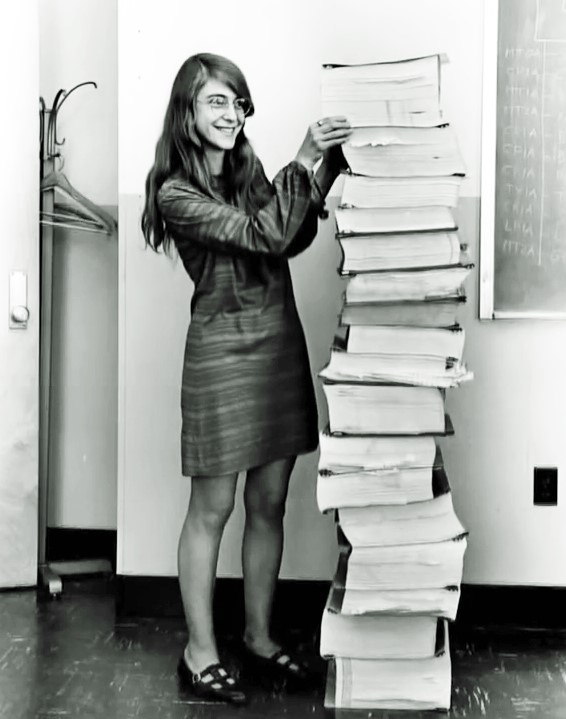 The Universal Systems Language (USL) (along with its automation, the 001 Tool Suite) is a revolutionary approach to systems thinking. It is a new way of doing business. To a great extent derived from lessons learned from the Apollo onboard flight software effort, USL has evolved over several decades and taken on multiple dimensions for both Systems Engineering and Software Development. Based on Hamilton Technologies Inc.'s Development Before the Fact (DBTF) theory, it is unique, virtually eliminating errors before the fact.

In a 2015 profile, Wired magazine went a step further, declaring in its headline that Hamilton "Invented Software Itself." 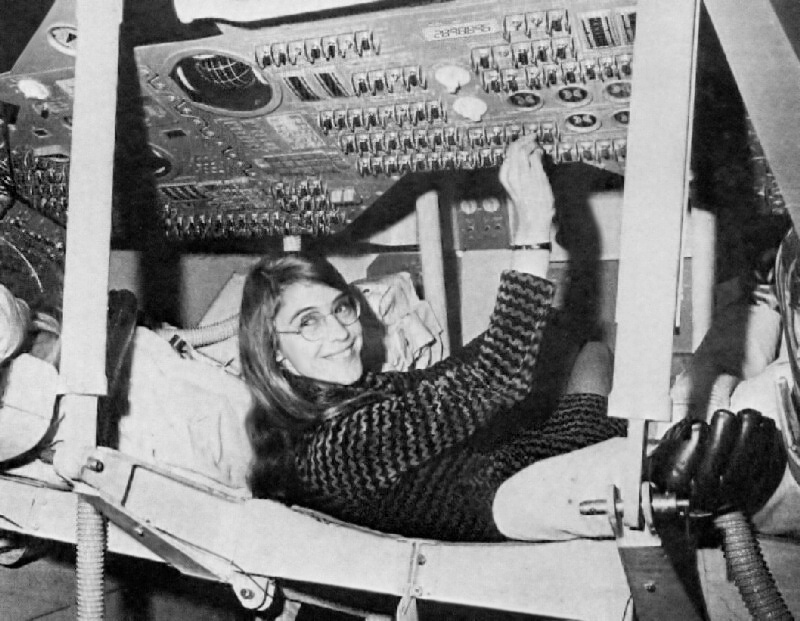