NOTE: For additional security of the Signing Key, a certificate password may be used. In that case, it will be required as an argument to sign all payloads.Securing the BIOS with certificates (with Sure Admin) also means that BIOS updates will require specific handling, including the signing of the new BIOS firmware capsule and using Sure Admin commands for the update. The same is also true for doing BIOS manintenance actions, like setting specific BIOS settings. This will require a signed payload that the now secured BIOS will accept as valid. Examples are shown below in this blog.

NOTE: in order to fully disable HP Sure Admin, the CMSL provides specific commands, but note that the Local Access Key must be removed as well or the user will continue to see a QR code when attempting to enter the BIOS locally after pressing F10 during boot.

NOTE: a payload can only be used once on a specific device. This is due to the additional anti-replay protection developed in Sure Admin. A provisioned Payload will mark a nonce value that continually increases, and will prevent a used payload from being reused. You will have to reset the nonce counter in some situations. 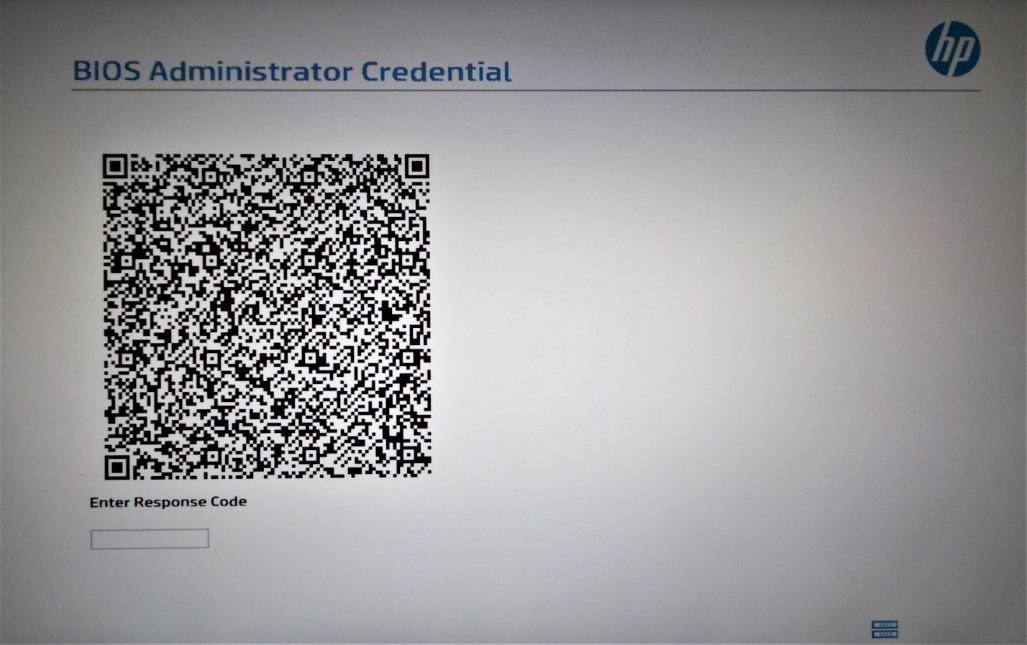 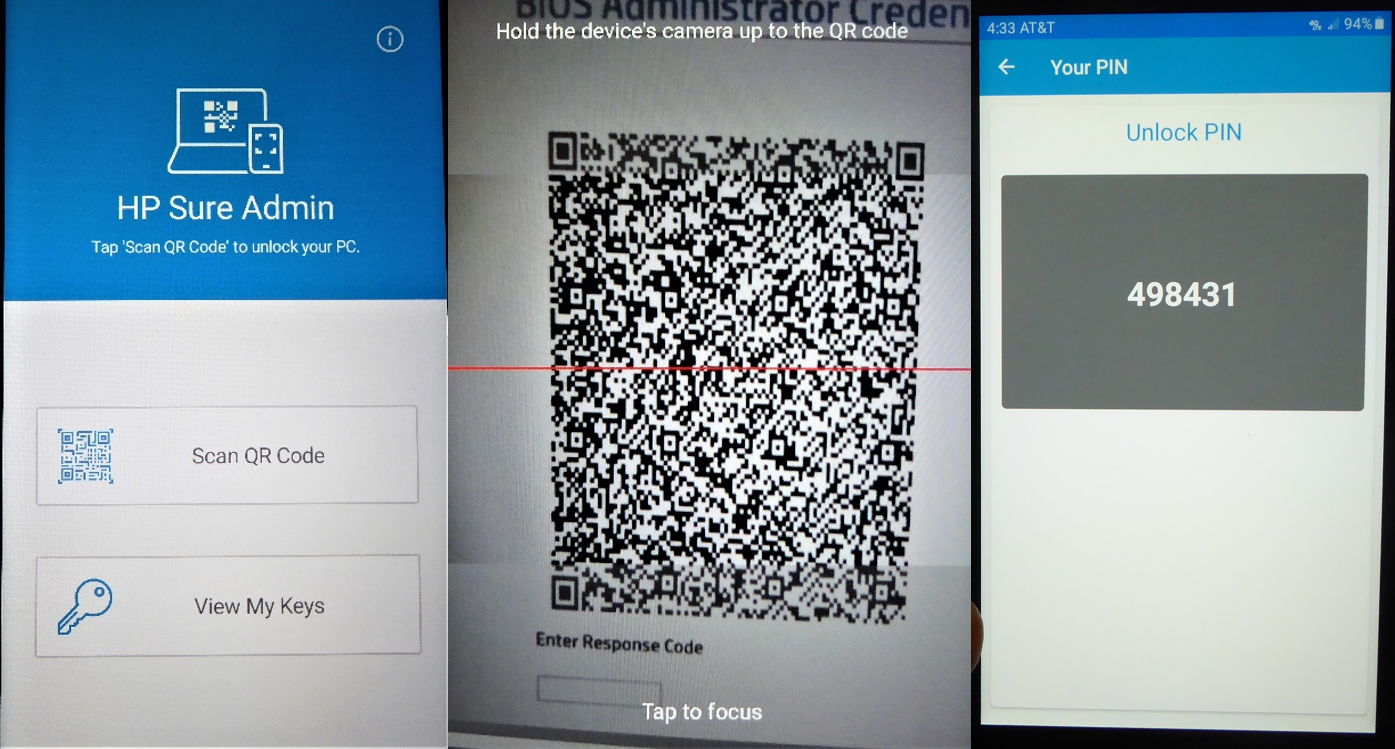 NOTE: the CMSL command above to send the private keys to the Azure KMS is available with release 1.6.2. The Send-HPSureAdminLocalAccessKeyToKMS command can take additional options to properly configure the action to be taken when the KMS module receives the local access request. Details at https://developers.hp.com/hp-client-management/doc/Send%E2%80%90HPSureAdminLocalAccessKeyToKMS