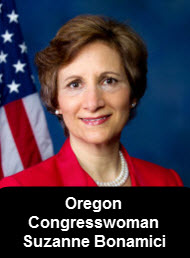 "I have never had a CEO tell me that what they really need from our schools is great test-takers. Employers want innovators and problem solvers."

So said Oregon Congresswoman Suzanne Bonamici, who was the first speaker at the "STEM to STEAM Symposium" that kicked off the Corvallis Oregon Maker Fair, April 8-9 at Oregon State University. Bonamici led a line-up of passionate speakers who each took 10 minuted to advocate for the preservation and restoration of arts education in public schools.

HP was a co-sponsor at the event and had the largest booth at the Maker Fair.

In the past decade a lot of attention and funding has been focused on STEM courses –Science, Technology, Engineering, and Math.

"I have even heard people state that there should be no loans to students unless they are in a STEM curriculum," Bonamici told the symposium.

Bonamici was so concerned by the loss of arts, music, and theater classes that she formed the Congressional STEAM Caucus, advocating to turn STEM to STEAM by including an "A" for arts. She has been joined by 82 other members – both Republicans and Democrats – who believe that education should "incorporate both sides of the brain."

"Tech companies need designers and marketers," she said. "Look how successful Apple has been because of its emphasis on design. Kohler, a plumbing company, has a very competitive artist-in-residence program. I've had Boeing, Lockheed Martin, and Intel talking about their needs for innovation and creative problem solving skills."

Bonamici, a Democrat, has an ally in Republican Gov. John Kasich of Ohio, who is running for president of the United States. In his State of the State address, he advocated for STEAM education in Ohio.

"Any student who's going to succeed later in life, including someone choosing a technical career, is going to need creative skills and know how to apply critical thinking," Kasich said. "Those skills are best developed by exposure to the arts."

When his unexpected support caused some laughter in the audience, he added, "Arts community, did you ever think you'd see a conservative Republican ever say this? But we believe it. Because these are all essential for success in these 21st Century careers."

Following Bonamici at the symposium were: 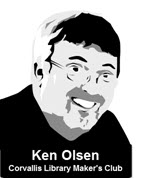 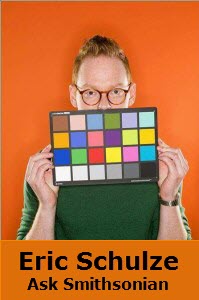 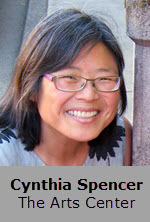 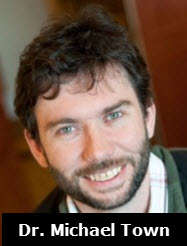 You can read their bios on the STEM to STEAM Symposium speakers page.