The University of Oregon, a school best known for its duck mascot and football play, is making a technology play Jan. 15-17 in association with Major League Hacking (mlh.io), the "official student hackathon league." The 3-day hackathon, dubbed Quack Hack, takes place in the Lillis Business Complex in Eugene, Oregon.

The HP Developer Program team just up the road in Corvallis, Oregon, will support Quack Hack -- the university's first hackathon -- by providing a Sprout (a combination Windows 10 computer, 3D scanner, and projector.) Andrew Enslow, a developer evangalist from the Sprout team in San Diego, will attend virtually to explain how Sprout can be used in game development.

"Sprout broadens the fundamental designs of a game. You gain the ability to create an electronic game, record a board game, or create an innovative combination of the digital with the physical," Andrew explained.

He likes to use the Origami Apprentice Video to show off Sprout's capabilities. 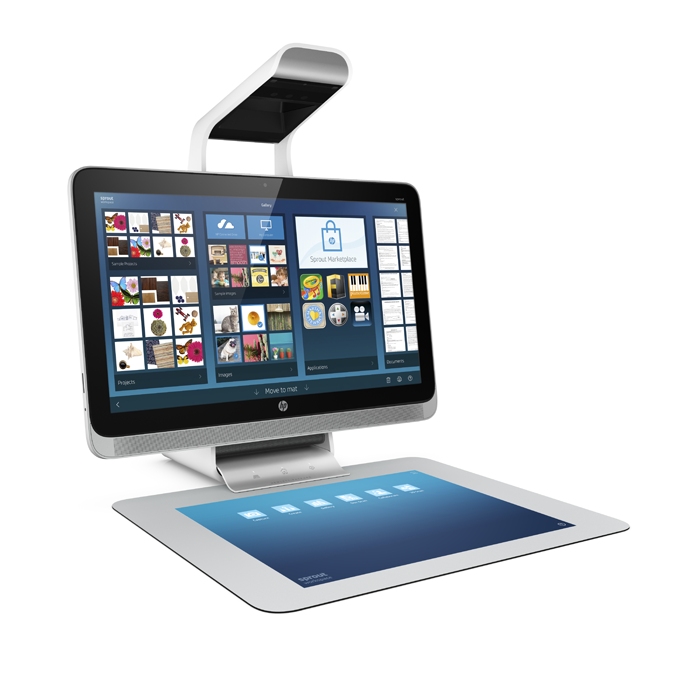 HP will also contribute a wireless printer and its Mobile Print SDK. HP printers are now connected to The Cloud and the Internet of Things, so developers can integrate printing into gaming.

Kate Harmon, organizer of the inaugural event, is pleased to have interesting new technology and local tech connections.

"Our goal is to provide our participants with an immersive partnership, so we are excited to have HP technology and the local developer community integrated into the event. Having Sprout here will provide our students with cutting edge technology to play with. We hope that Quack Hack will become an annual event that strengthens ties between the university and local technology leaders."

Kate credits Julie Anderson, the Go to Market lead on the HP Developers Program, with making connections to the local developer community.

"Julie has been invaluable," Harmon said.