Easily integrate scanning into your Android and iOS apps

Explore Docs
HP Developers Portal | Mobile Scan SDK
HP Scan SDK is intended to provide a simple but powerful scanning development kit that can be used by third-party software developers on the iOS and Android platforms. It enables third party developers to easily integrate scanning components into their applications. The SDK provides a high-level API that allows clients to work with devices and utilize scanning capabilities.

Documentation for the SDK 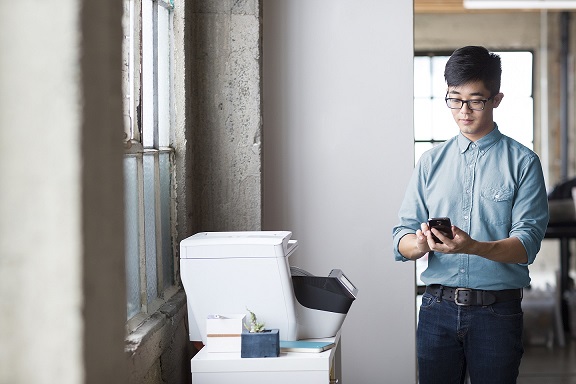 For use of the framework Xcode 8 is the recommended IDE, Xcode 7.3.1 is required.

For use of the sample app Xcode 8 is required.

The SDK contains two HPScanSDK frameworks (one for iOS devices and the other for the iOS Simulator), documentation and source code of sample application.